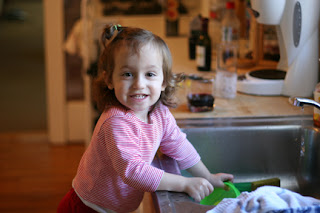 The bagel place near my office has gone out of business. They opened their shop right around the time I opened my urology office. They were on Terry Rd in Smithtown, a busy, well traveled road in the heart of Smithtown's professional office complex district. The nearest bagel place was 1/2 mile away in a shopping center. That bagel place, which seems to do well, was much more expensive than the Terry Rd store, had long lines, and often a rude staff. Why did one place close, while another has thrived. Here's my take.

There are lessons to be learned here. Physicians may not sell bagels, but we are in the customer service business. In order to thrive, inconsistency in service and results must be minimized as much as can be, and the customer's experience must be as positive and personal as possible.

PS: The baby and mom are doing well and are coming home today.

Posted by Richard A Schoor MD FACS at 8:51 AM